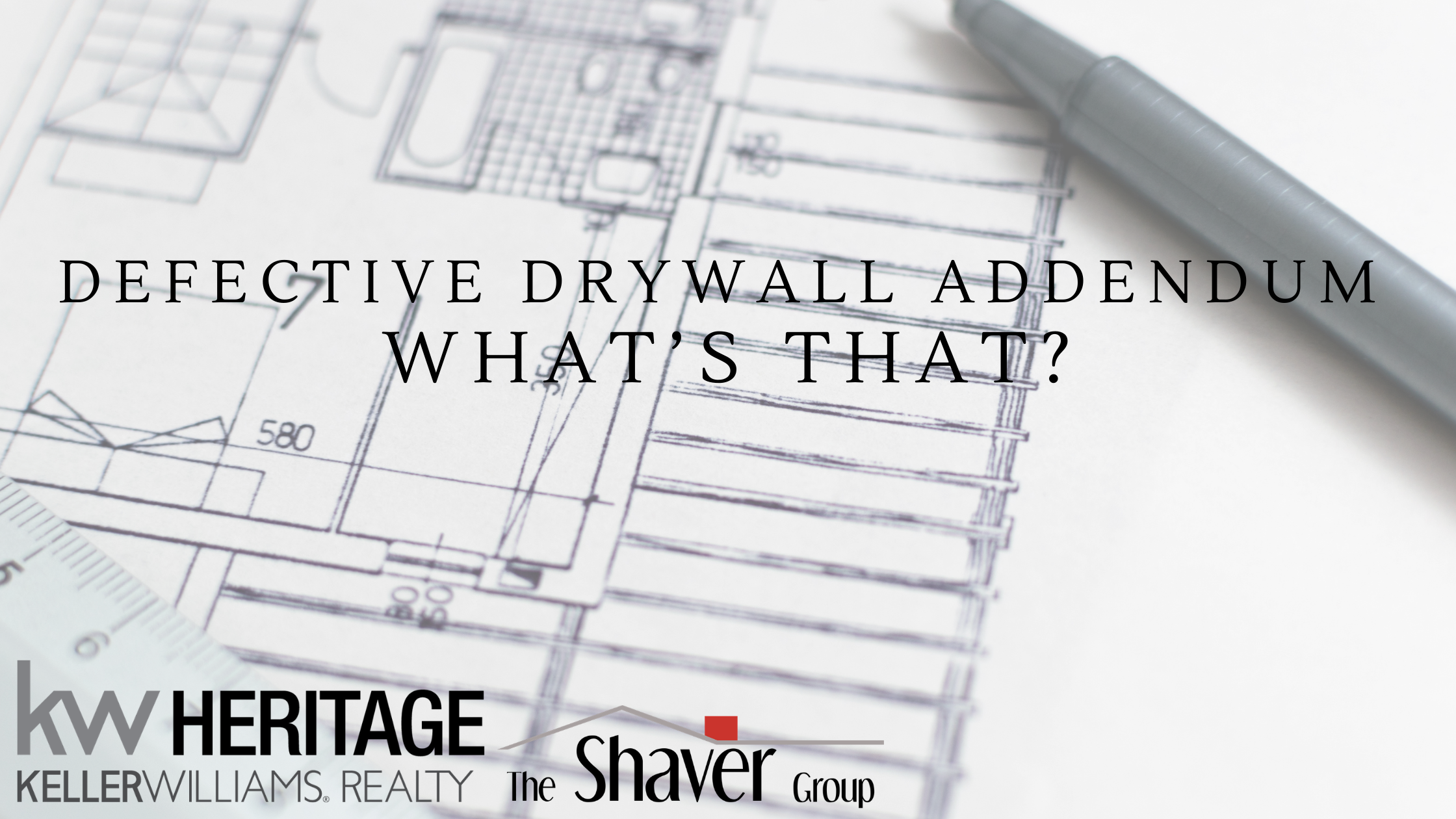 Most home buyers and sellers in Florida are asked to sign a Defective Drywall Addendum. But do you actually know what it means? Here is a quick run-down.

If you have bought or sold a home in Florida since 2004, then this paragraph may look faintly familiar: “Defective Drywall: During a time when Florida experienced building material shortages, some homes were built or renovated using ‘Defective Drywall.’ Defective Drywall emits levels of sulfur,methane, and/or other volatile organic compounds that cause corrosion of air conditioner and refrigerator coils, copper tubing, electrical wiring, computer wiring, and other household items and creates noxious odors that may pose health risks.”

Chinese drywall is defective drywall made in China that contains potentially harmful substances. Florida is known to have had the most cases of defective drywall with over 1800 Florida Homeowners effected.  This drywall was imported mostly between 2004 and 2006, when the housing boom was really exploding, and many post hurricane renovations and repairs occurred; materials were in high demand. Defective drywall has been used in over 20,000 U.S. homes in 44 different states and is known to contain many harmful compounds such as strontium sulfide, iron sulfide, hydrogen sulfide, carbonyl sulfide, sulfur dioxide, and carbon disulfide.

In everyday terms these toxic chemicals would cause a sulfuric or rotten egg smell in the homes when the doors and windows were shut,copper wiring would have signs of corrosion, fabrics and furniture would have discoloration and staining, jewelry and silverware would blacken, and even appliances such as the air conditioner or microwave would have signs of damage. Homeowners have reported health symptoms including respiratory problems such as asthma attacks, chronic coughing and difficulty breathing, as well as chronic headaches and sinus issues.

The good news is that many of the homes with this defective drywall installed have had their drywall replaced, and after over a decade of litigation a settlement of over $248 Million has been reached.

While this is not enough to cover the expenses of every home build or renovation, it is a step forward. “Lennar Corp.”, a major home builder in the state, “said in a government filing that it had found the faulty drywall in hundreds of homes that it had built and put $40 million aside to fix it,while pursuing legal action against subcontractors who used the drywall.”  Other home builders went bankrupt when the housing market bubble burst in 2008, “WCI”, a home builder in South Florida, “eventually discharged billions of dollars in debt, as well as its obligation for at least 100 homes with the drywall problem in a bankruptcy reorganization.” While there is some dispute about whether these claims are covered by general liability insurance, a New Orleans Judge ruled in 2010 that the damage was covered under a home insurance policy, and the IRS has categorized the copper corrosion from the sulfur gasses emitted by the imported drywall as “casualty loss”,and is in a similar category to property damage after a catastrophic event,such as a hurricane. However, homeowners can only claim a deduction after repairing the damage, and there is controversy about the large out-of-pocket expense to homeowners.

what our customers say!

Sold our home in less than 3 weeks and above asking price. Will be using him again to sell our other home in the very near future. You wont be disappointed in selecting Chuck and his team, I recommend you start packing once you bring him on board.

Kyla helped me find my perfect home. She was helpful, knowledgeable, and most importantly, she listened to my wants and needs! We searched until we found my perfect home. She stayed on top of the inspections and mortgage broker requirements until closing day. I could not have chosen a better  partner for my home search. Thank you, Kyla! You are a rock star and I could not be happier.

Chuck is just the best! So friendly, helpful and quite the funny guy 🙂 we loved him ?? and after all of our shenanigans, house to house to house to house……he was so patient and would even tell us if he thought we were in over our head. Sometimes we saw “a little fix here and there” but chuck  saw a headache! He’s not in it for a quick sale! That’s why, we’re going to buy another house! We purchased our house a little over a year ago but we’re ready to move on….I’ll be call you soon Chuck!

Words can never express how much I enjoyed and loved working with Kyla. For me, I never wanted to work with a realtor due to fears of them scamming me and just “talking a good game”. Kyla eased that fear the very first time we met. She was personable and she answered questions in a way that made  you actually answer your own questions in order for you to be the sole driver of the process while she copiloted and snatched the wheel when need be. Lol. She was available when needed most and very understanding when questions came up in the wee hours of the night. Would I recommend her, ABSOLUTELY!! Kyla thank you again for all that you’ve done for my family and I! YOU ROCK!

Kyla was excellent. She was very kind & understanding. The closing on my home was a mess! Everything that could go wrong, did go wrong. Kayla sat with me the entire day at the closing office waiting for a wire transfer. She made a difficult day much easier for me. The purchase of my new home was  swift & easy bc of her. She also made sure that I won the bid on my new home with a secret she uses, as there were 5 offers!! I would highly recommend her to anyone buying or selling.

Chuck was everything you could ask for in a realtor – smart, responsive, thorough and genuinely kind and honest. After meeting with other realtors, we were so happy we went with Chuck. He really listened to us, gave us sage advice and made the selling process a breeze. Doesn’t get better than that! 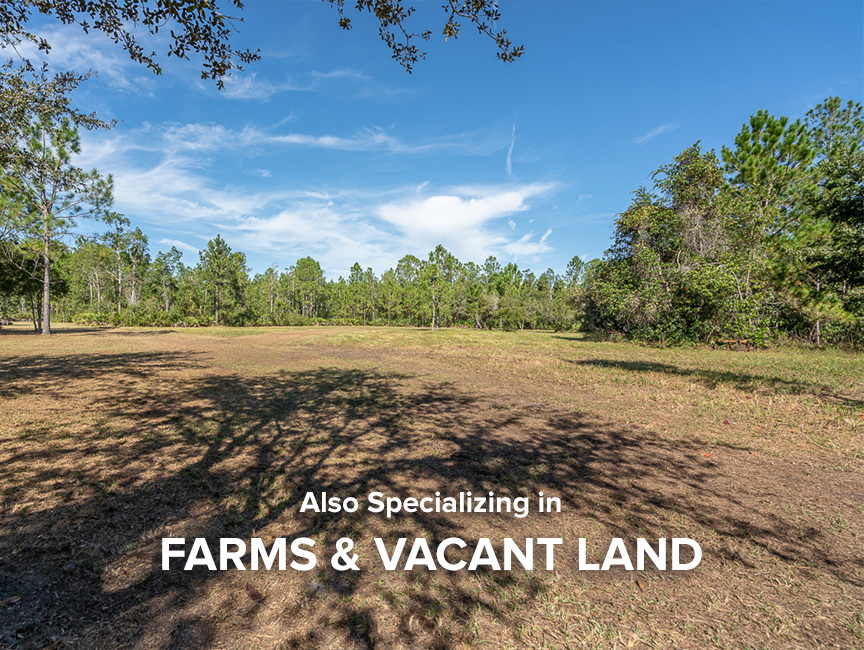